3D modelling and printing for fun and profit

I have bought Prusa Mini+ 3D printer a couple of weeks ago. I primarily wanted to use it for printing small things that are hard to produce in other ways.

I got rather surprised that my older son Vítek occupied it immediately for printing Lego bricks he needed for his complicated guns. (Do not ask me why he builds guns. I hate it.) 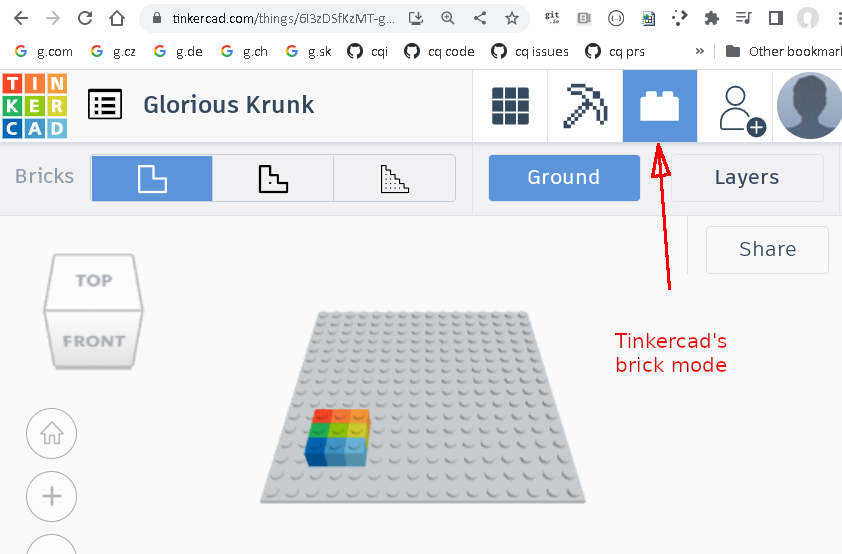 He printed them using PETG material. That’s perhaps not optimal, but we do not have any other material yet. Larger bricks turned out to be a bit smaller than LEGO originals so there was some tension when they were used together. Tinkercad brick defaults would perhaps deserve some tuning.

So much about Vítek’s 3D modeling and printing. Now about my own experiments.

My younger son Viliam got a Tamiya CC-01 based RC car as birthday present a couple of weeks ago. It is pretty powerful and fast but its center of gravity is a bit too high so it tends to roll over during sharp turns on rough surfaces.

We realized we needed a solution once we broke one side mirror in a roll over ☹.

Viliam did not not want to sacrifice maneuverability by limiting the max steering angle. (That would be easy to set up on the transmitter.) Therefore we had to look for another solution.

How about getting offset wheels thus making the car wider and more stable? - That’s a perfect task for a 3D printer! 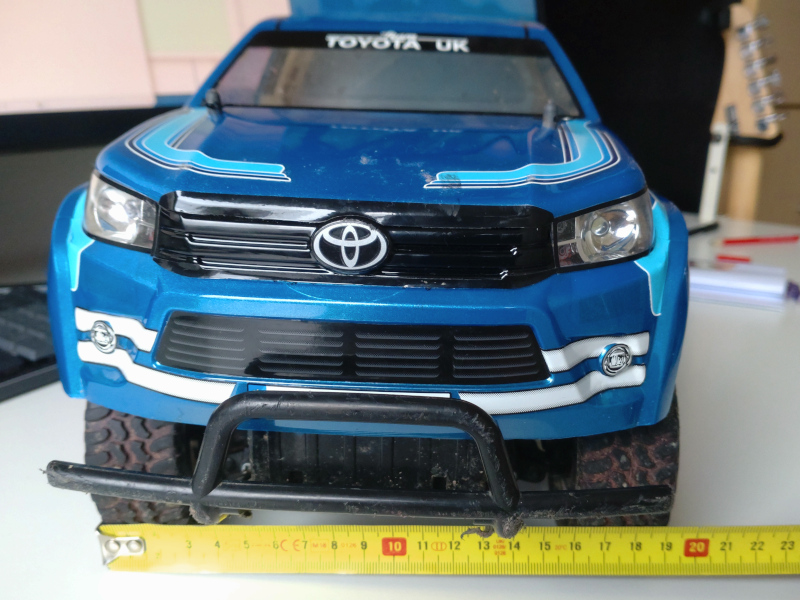 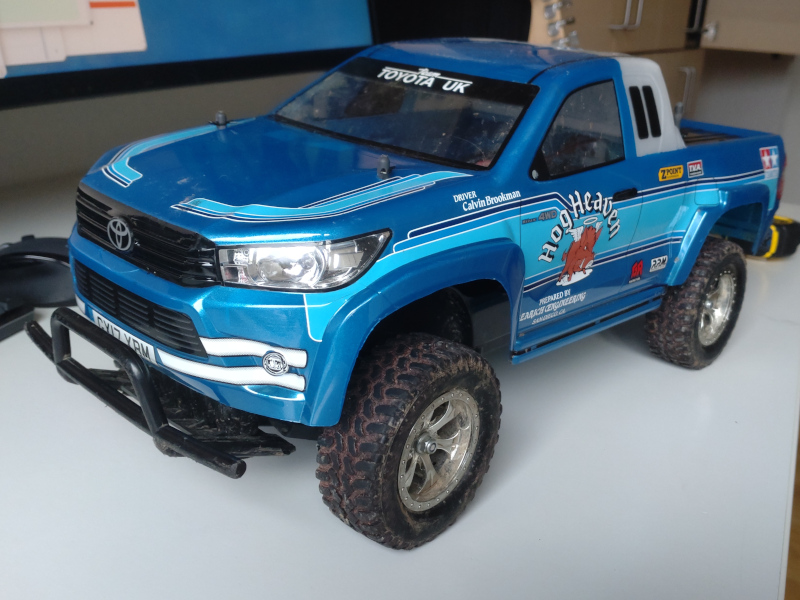 And this is how it looks like now after we added ~10 mm offset on each wheel: 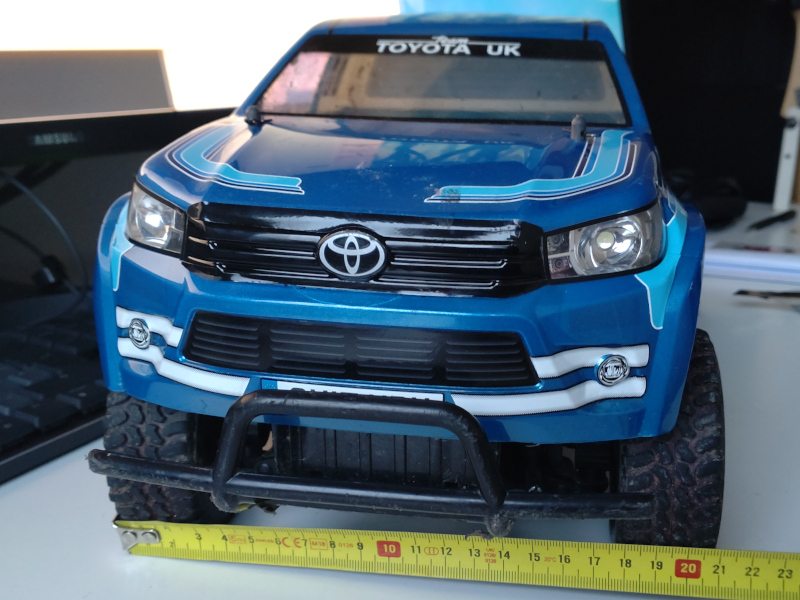 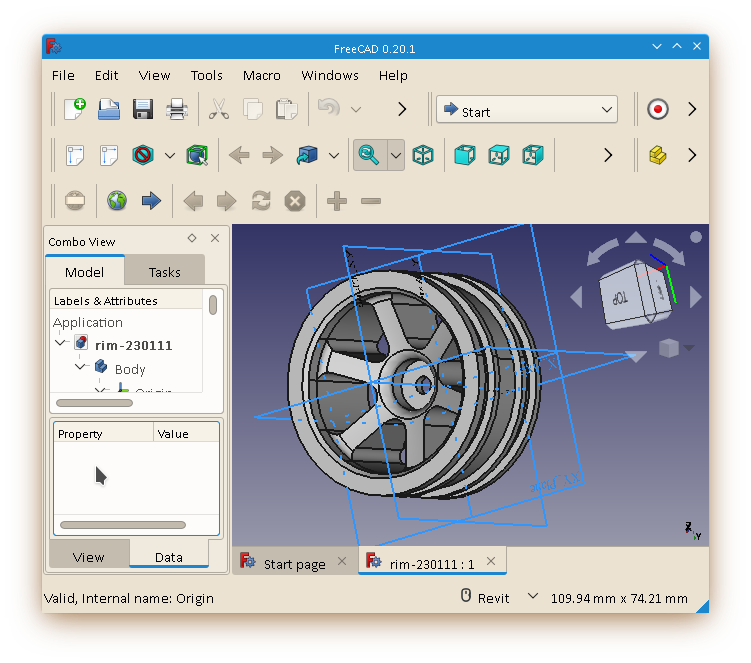 Here are the model files (licensed under Creative Commons with Attribution 4.0):

And here is the detailed view of the 3D print. It took roughly 3 hours 50 mins on Prusa Mini+ with 0.15 mm layer height and 30% gyroid infill using PETG filament.

Mar 6, 2021
How to compile and install Stunt Rally on Fedora